It’s March 2013 at the TED conference in Long Beach, California. There’s a speaker on stage that somehow doesn’t fit the usual TED mold. 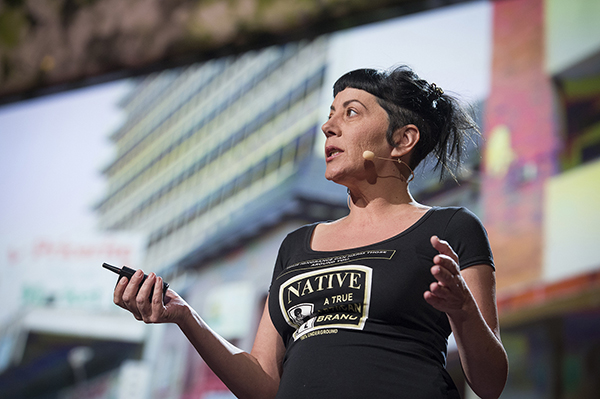 She is off-beat and off-centre, sometimes in ways that seem foreign to the audience. But she is completely in tune with her material. Her sub-themes are universal and the talk itself is layered and rich.

She speaks with unusual force about the transformative potential of using public spaces as a canvas for imagination and about the difficulties of practising her art in a society preoccupied with other issues.

Understandably, her talk is sprinkled with priceless little nuanced jabs aimed at the hegemonic classes that she sees as obstacles to the much needed and urgent transformation of her beloved hometown, Johannesburg.

Her name is Lesley Perkes; a public arts producer, activist and writer-performer. She has travelled over 16 000 km halfway across the planet just to do this 12-minute talk.

On stage, she is a picture of power, wit, humour and seriousness.

Sadly, Lesley is no longer with us. She passed this last Friday morning at a Johannesburg hospital after a brief and bruising battle with cancer.

Read about her TED talk on the TED blog.

Lesley made it onto the TED stage through an extraordinary auditions and selection process that yielded a lineup of exceptional speakers, across disciplines and backgrounds, from all over South Africa, and also some from elsewhere on the continent. 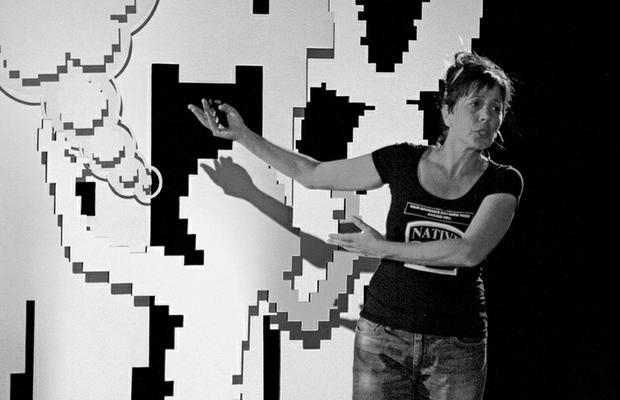 The event was a great opportunity to showcase African ingenuity but it also represented a chance to reset the bar on what it will take to effect meaningful change—locally and globally—through the power of ideas.

In a typically inimitable delivery of her audition talk, Lesley showed us how creativity and art can help transform neglected public spaces into rich commons that lift the quality of life in cities.

The talk, titled ‘Making a bed the whole town can share’, was uplifting, eye-popping and illuminating. Watch it here.

TEDxSoweto convener Kelo Kubu, who travelled with Lesley to Long Beach, had this to say:

“Through this process, I got to spend some valuable time with her. She wanted to transform Hillbrow. At first I did not really understand why. It took spending an afternoon at her beautiful house with a perfect view of the city and a week with her in California to understand. Her passion for public art and the city of Johannesburg was contagious.”

TEDxSoweto salutes you Lesley Perkes. You were a true original. Your life was an inspiration and an idea worth spreading. 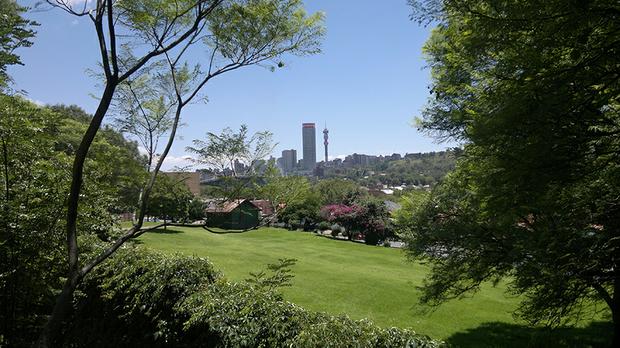 The view from Lesley’s house. 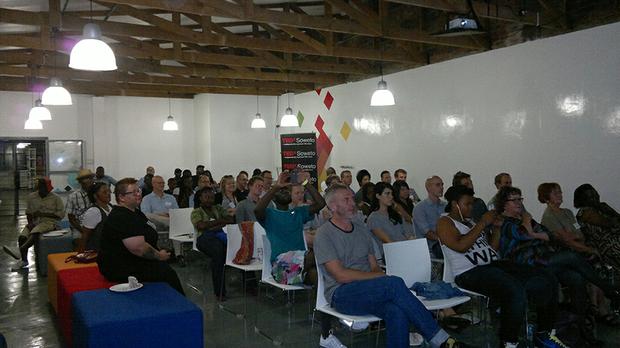 Friends, family and the TEDxSoweto community watching a live webcast of Lesley’s TED talk from Jozihub on 44 Stanley, Milpark. 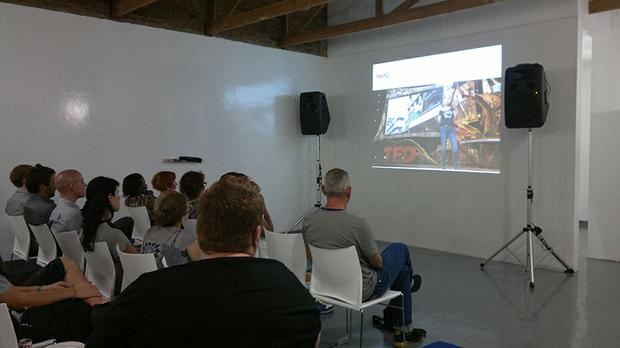 On the TED stage. 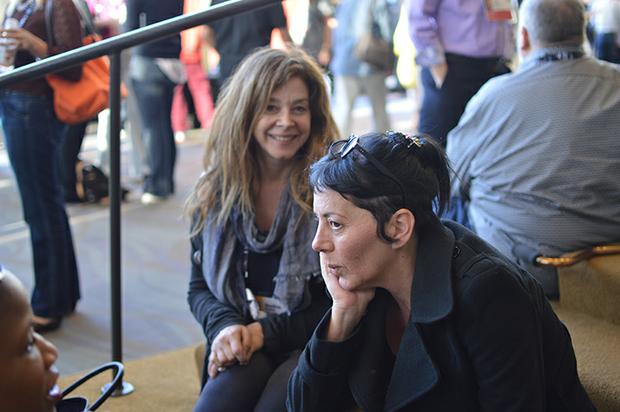 At TED, with a friend. 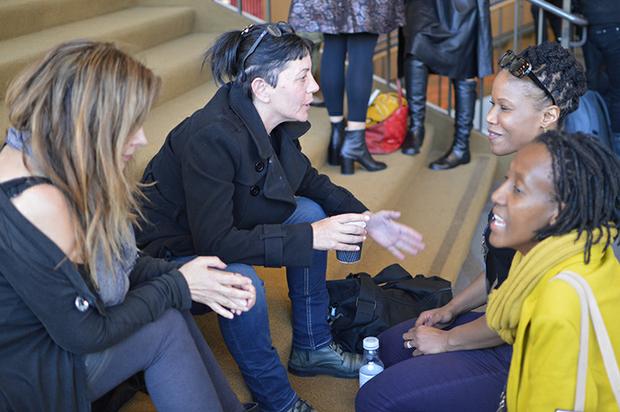 In deep conversation with fellow TED speaker Majora Carter. TEDxSoweto convener Kelo Kubu and a friend of Lesley’s are also in the picture. 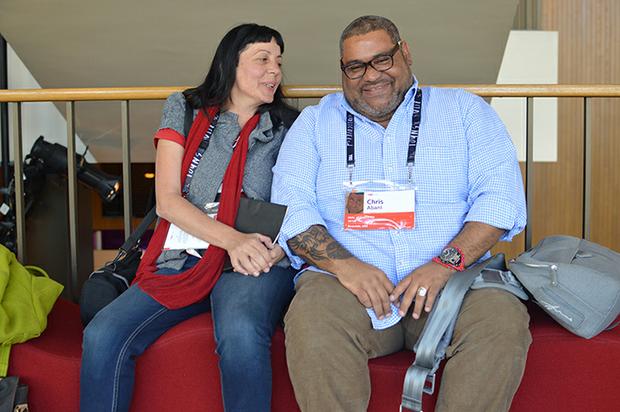 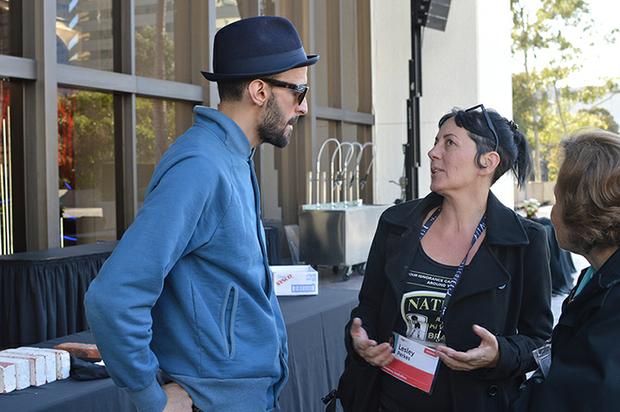