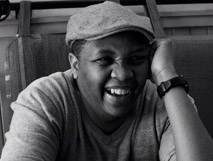 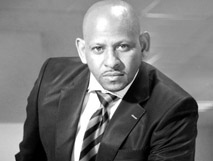 GAVIN MAGENI, Design Provocateur
Gavin Mageni believes that design and innovation are the catalysts that will help us find solutions to the unrelenting national challenges of high unemployment, poverty and inequality. 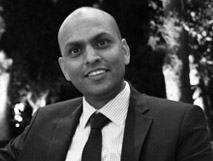 PREETESH SEWRAJ, Brand Archaeologist
Preetesh is head of Product of the Year, the most extensive consumer-product innovation survey in South Africa, and Africa. 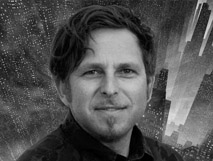 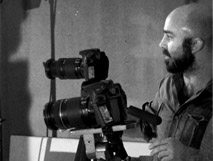 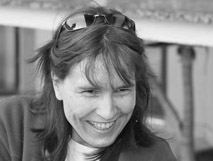 VERNA VAN SCHAIK, World Record Holder for Scuba Diving
Verna van Schaik is listed in the Guinness Book of World Records as holder of the female scuba diving record for depth – the Deepest Woman in the World. 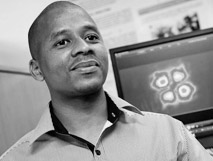 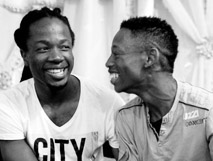 CAMERON SITHOLE-MODISANE, Gay Activist
Cameron Sithole-Modisane is one half of the couple said to be the first gay men to be married in a traditional ceremony in rural KwaZulu-Natal. 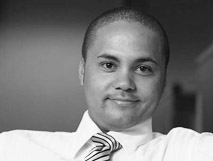 FARREN ROPER, Technologist
In his most recent job, Farren Roper headed the team responsible for many of the innovations that have made FNB the “most innovative bank in the world”. 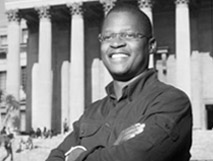 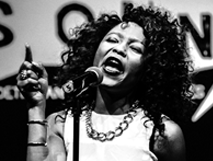 VUYELWA MALULEKE, Poet
Vuyelwa Maluleke’s poetry is influenced largely by her urban surroundings, the women within them, the men they choose to love, and the sisters and children they make room for in the world. 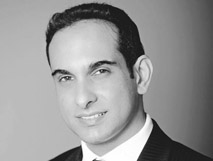 RIDWAN MIA, Reconstructive Surgeon
Ridwan Mia performed two ground-breaking skin cloning operations – one on 3-year-old Pippie Kruger and the other on 5-year-old Celiwe Maseko – and has been honoured with the Order of the Baobab for distinguished service. 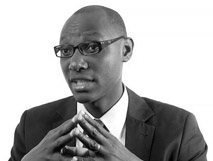 JACQUES SEBISAHO, Medical Doctor, Humanitarian
Jacques Sebisaho escaped the violence of the Congolese war and settled in the United States in 2002. He has since dedicated his life to rebuilding his homeland. 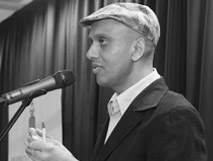 MOHAMMED JOGIE, Co-founder of Mandela Poster Project
Mohammed Jogie leads MPP, a project that celebrates Nelson Mandela’s contribution to humanity by collecting 95 exceptional posters from designers around the world in his honour . 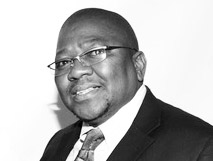 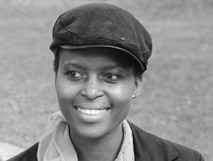 BOTLHALE TSHETLO, Cake Couturist
When Botlhale Tshetlo turned 38, she carried out a list of 38 random acts of kindness as her way of giving back and giving thanks. 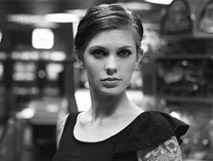 PIPPA TSHABALALA, Gaming Specialist
Pippa Tshabalala has been gaming since she was 10. Without even trying, she debunks the myth that the average gamer is a pubescent white boy. 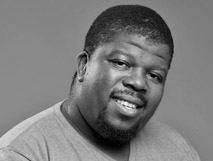 ROLIE NIKIWE, TV & Film Director
Rolie Nikiwe is best known for his groundbreaking and genre defying work on the TV series ‘Intersexions’. His latest film is the critically aclaimed ‘Nothing for Mahala’. 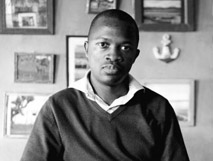 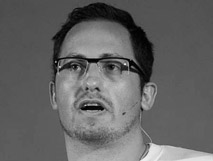 JARED MOLKO, YouTube Evangelist
Jared Molko advises YouTube’s most valuable clients on how they can grow their presence on the web’s dominant video platform. 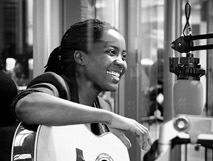 NANCY G, Musician
Nancy G has taken her a unique and universal sound to stages round the world. She has performed in Hungary, Germany, the UK and closer to home in Swaziland and Nigeria. 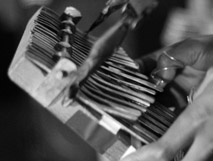 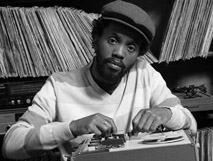 KENZHERO, DJ
Born in Rockville, Soweto, Kenzhero began his career in 1998 with performances at poetry sessions in and around Johannesburg.