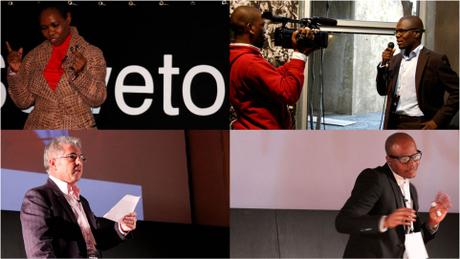 TEDxSoweto had its first event on 27 April 2010 when 20 extraordinary speakers shared their perspecives. TEDxSoweto 2010 program 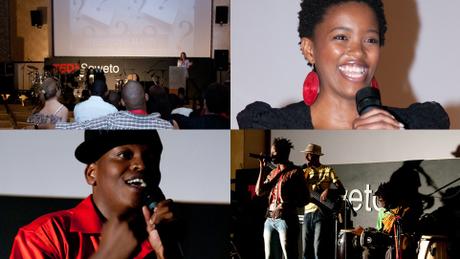 On the 20 November 2010 TEDxSoweto and 60 other TEDx communities celebrated Universal Children’s Day by hosting a series of TEDxYouth events simultaneously. TEDxYouth@Soweto 2010 program 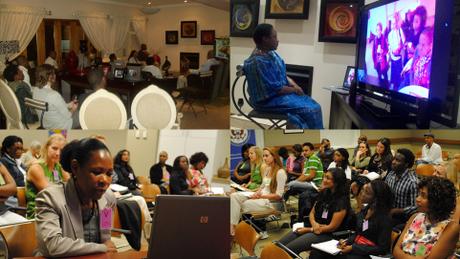 The first-ever TEDWomen happened on 7-8 December 2010 in Washinton DC, and TEDxSoweto hosted a live webcast around the event. TEDWomen Program 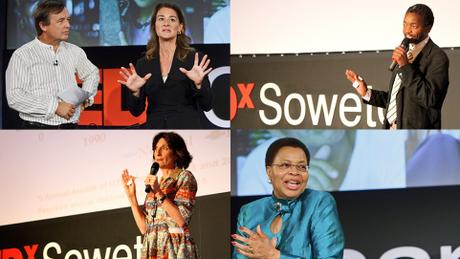 On September 20, 2010, some of the world’s leading thinkers and doers came together in New York for TEDxChange, to mark the 10th anniversary of the MDG Goals. TEDxSoweto and TEDx communities around the world held parallel events linked to New York via live webcast.